The last part of the project has been about developing the structure. Since the system in itself only generates a very basic diagram, the possibilities for translating it into architecture seems endless, but at the same time I wanted to stay true to the underlying system. The first idea of using domes was too diagrammatic and a constraining system.

Instead, the offset circles are joined and filleted to form the general shape of the exterior walls. That shape then lays the groundwork for the shell structure, extruding it vertical to shape walls and offsetting them inwards to create a sloped roof, naturally shaping openings around the Glades beneath. The structure consists of a primary, vertical structure, and bands of secondary outlines, visible both externally and internally. 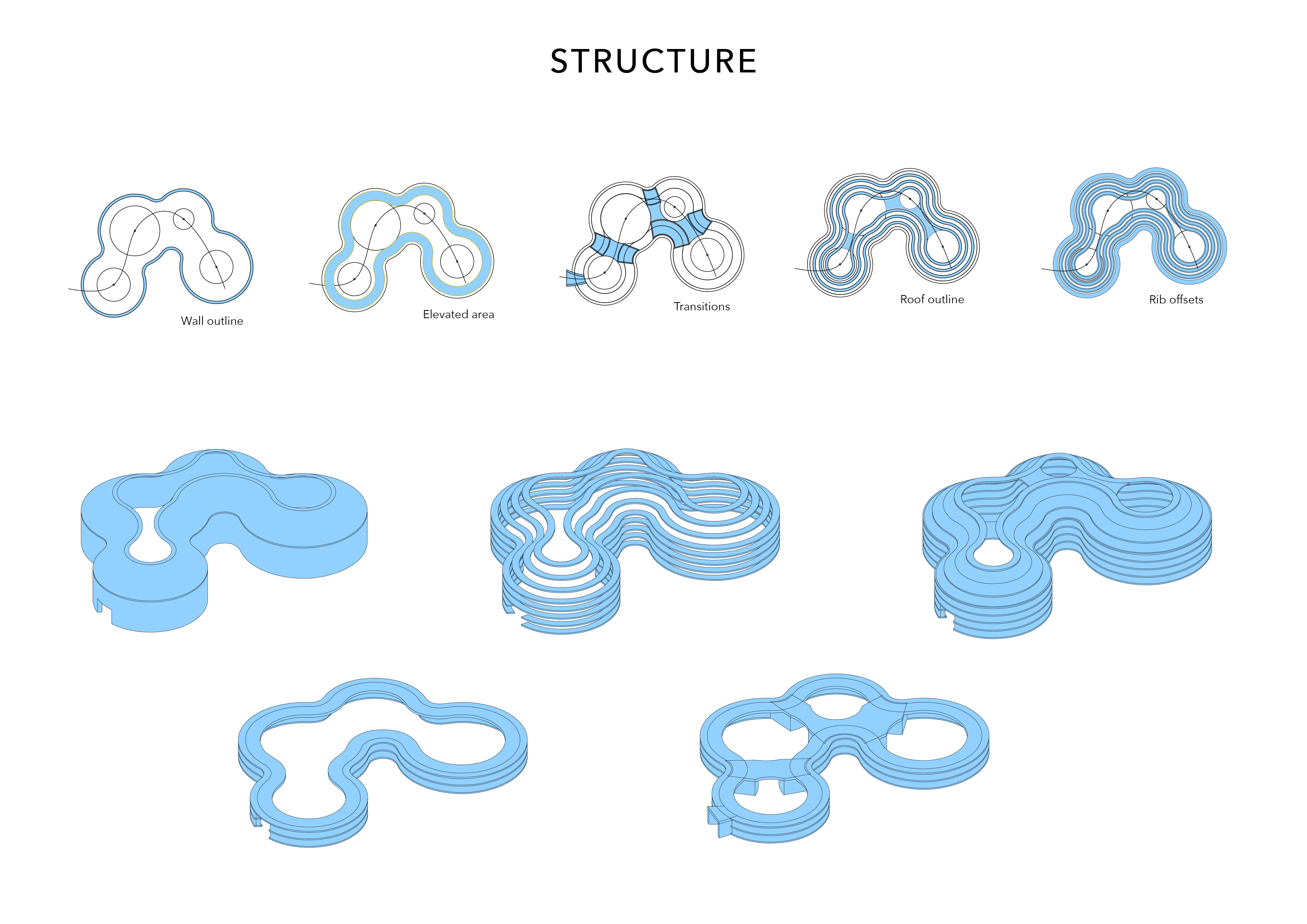 This project has forced me to analyze my own design process, and pushed me outside my comfort zone. It has also been an interesting struggle between me and the system, by being so smitten with the possibilities of the tools we have investigated, and then realizing that I need to take back the power and tame my own system. Writing a Python program from scratch defined this project because of all the possibilities it created, and the challenge to extinguish a simple form to be translated into architecture. 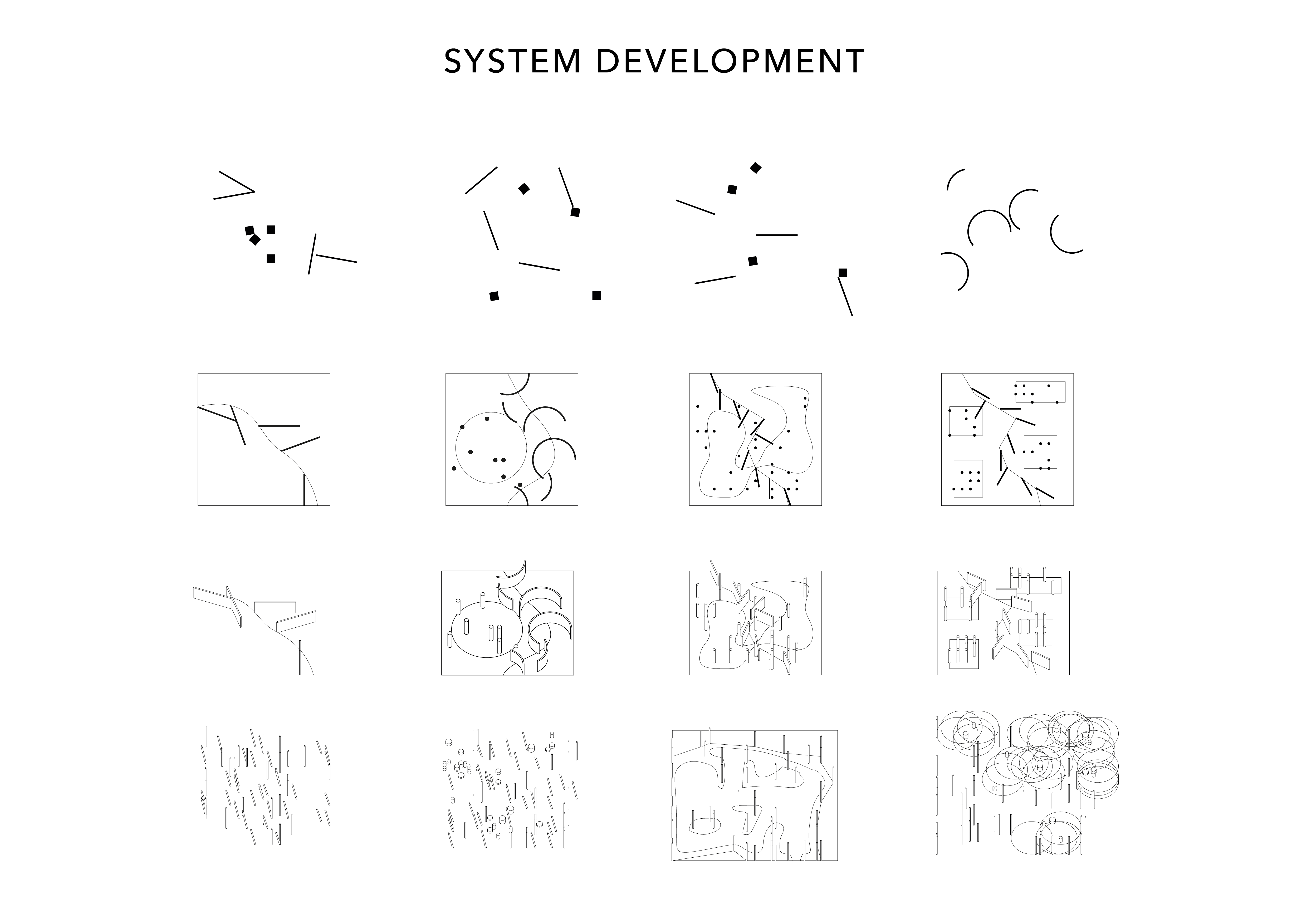 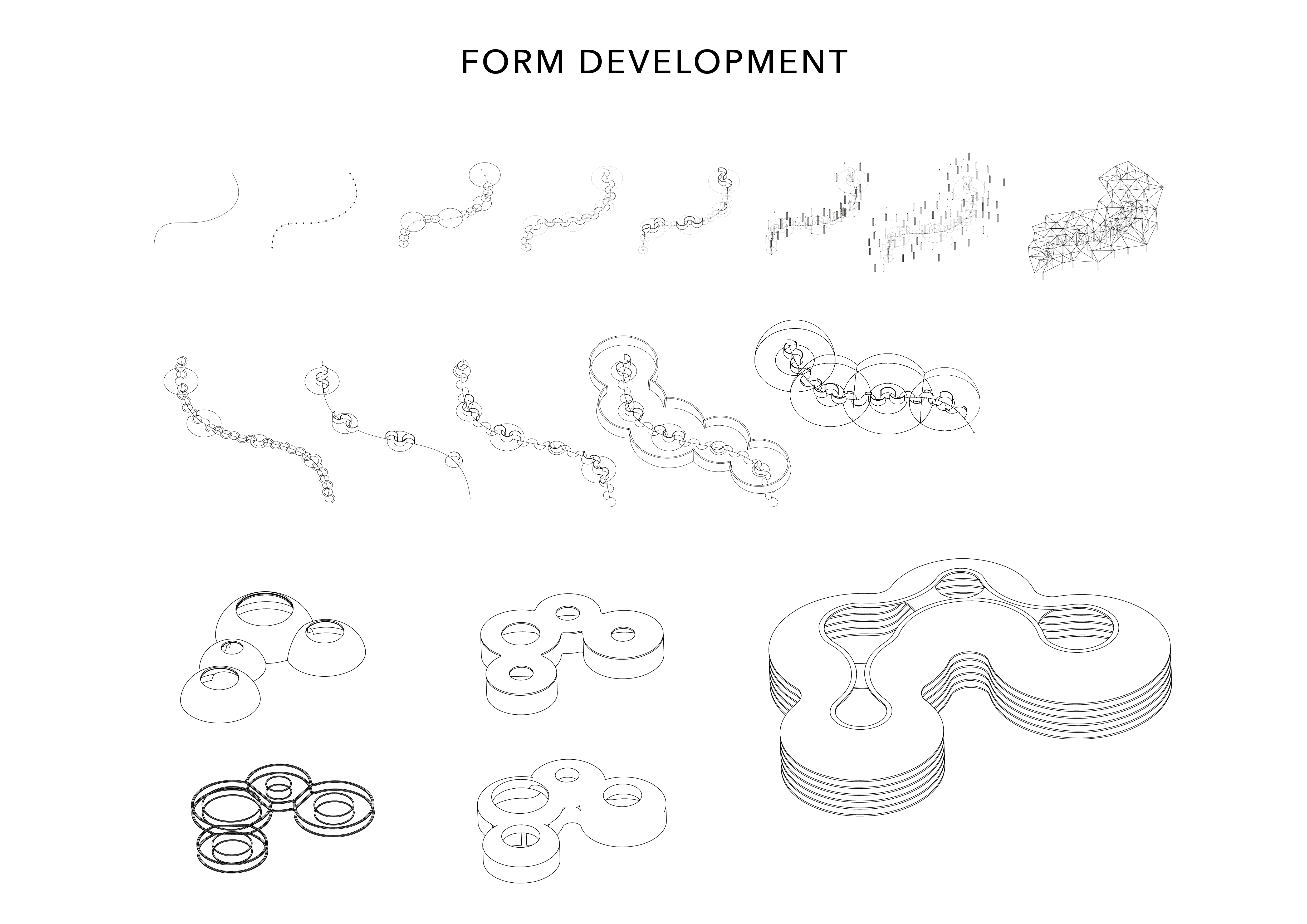 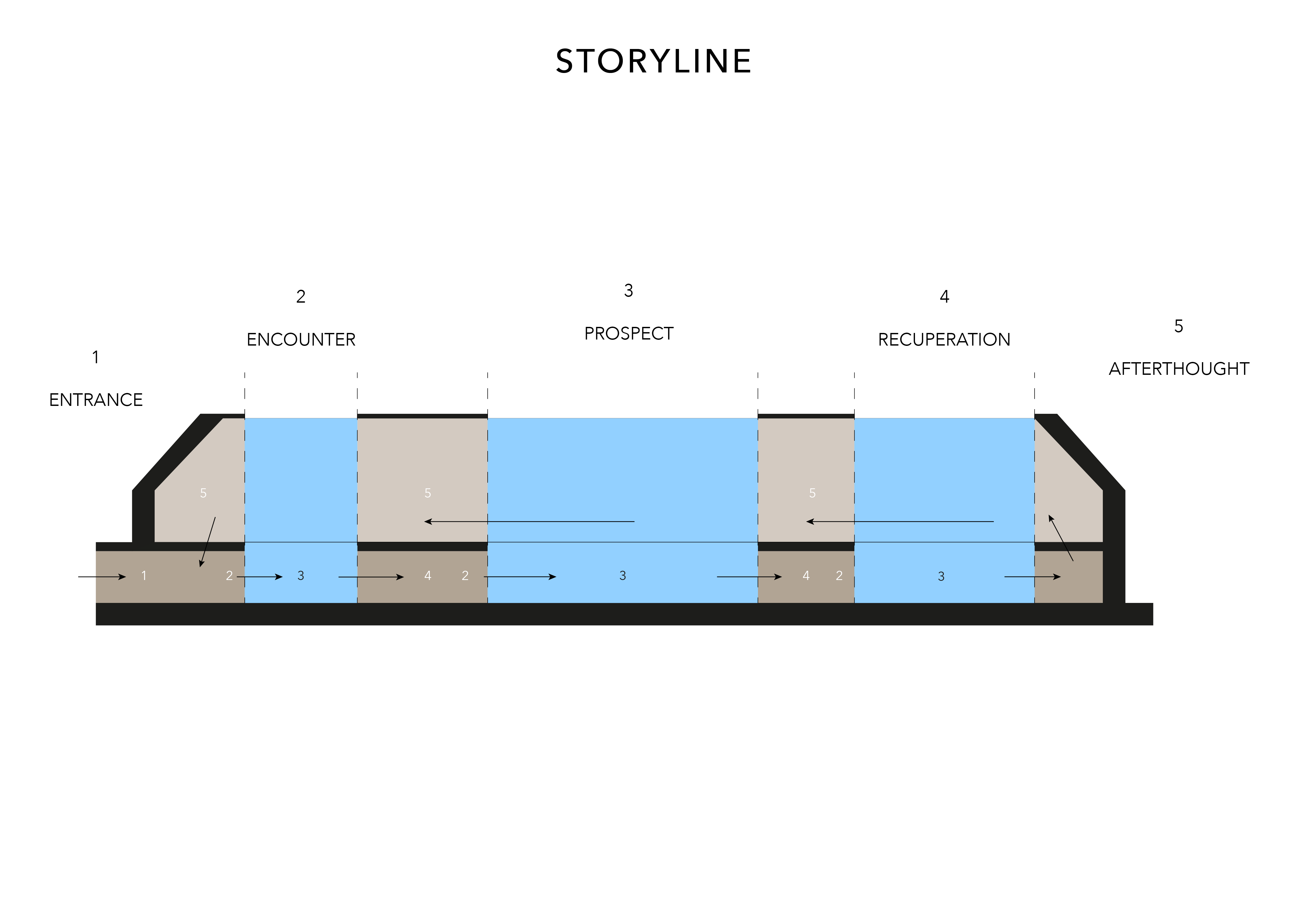 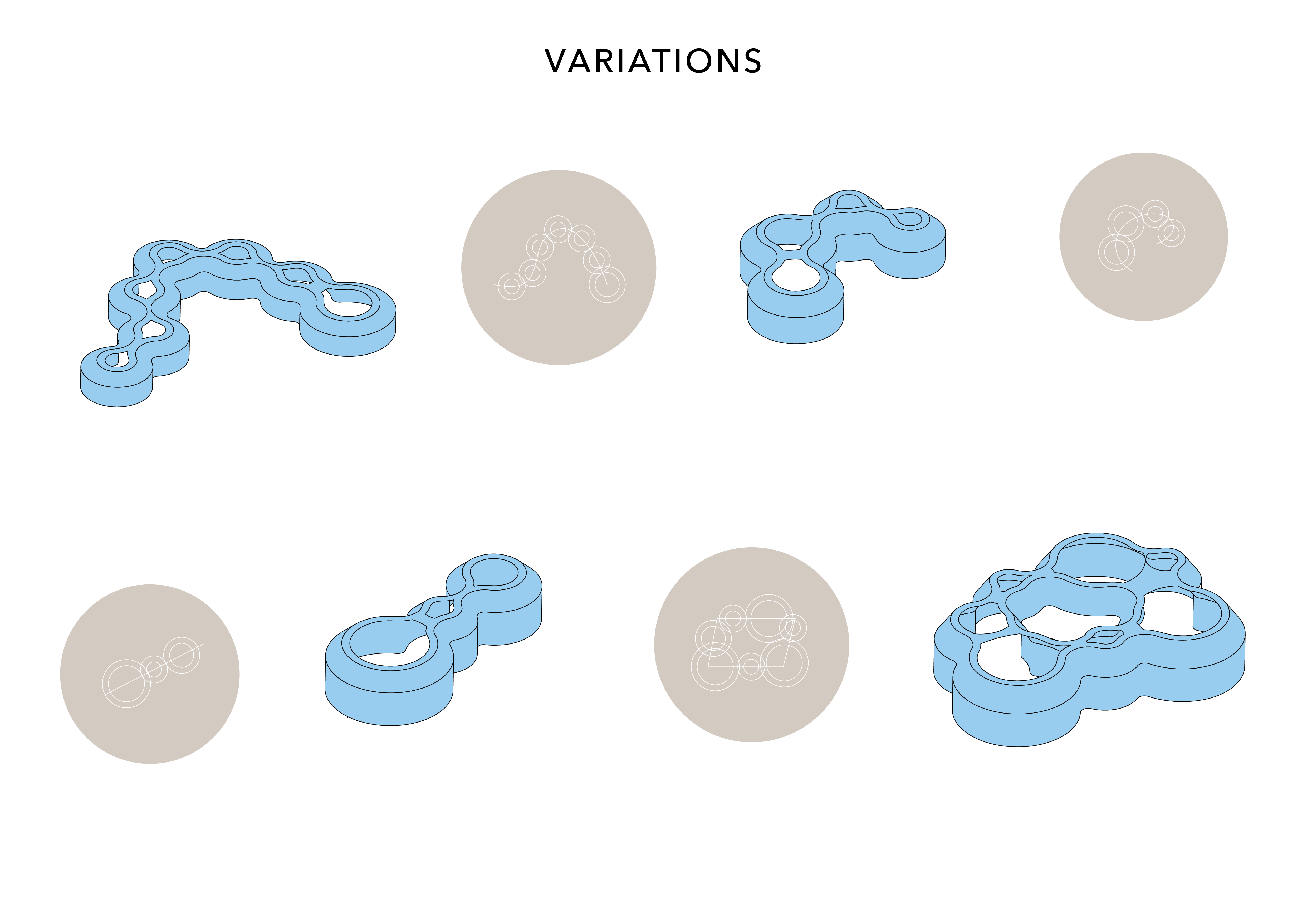 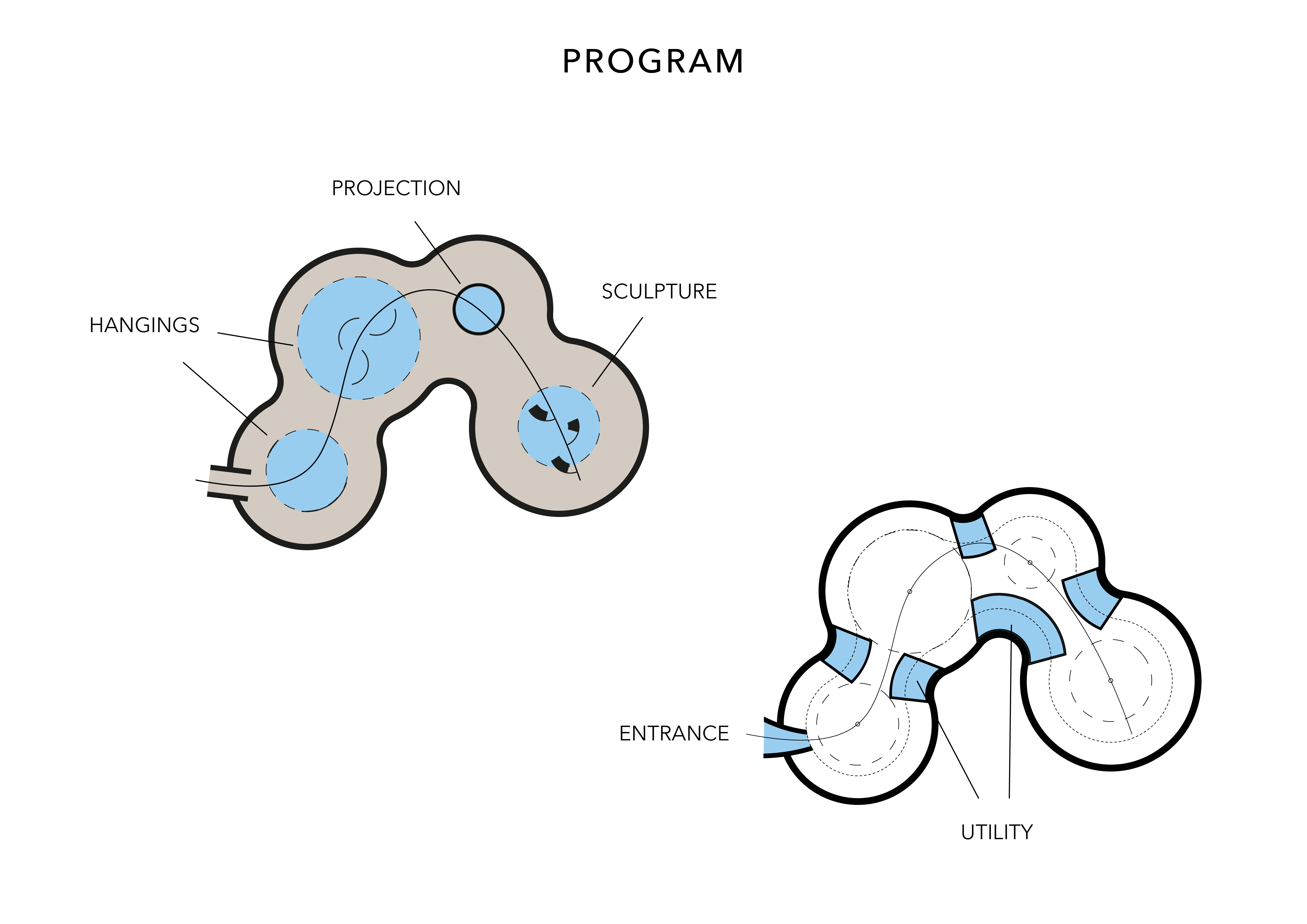 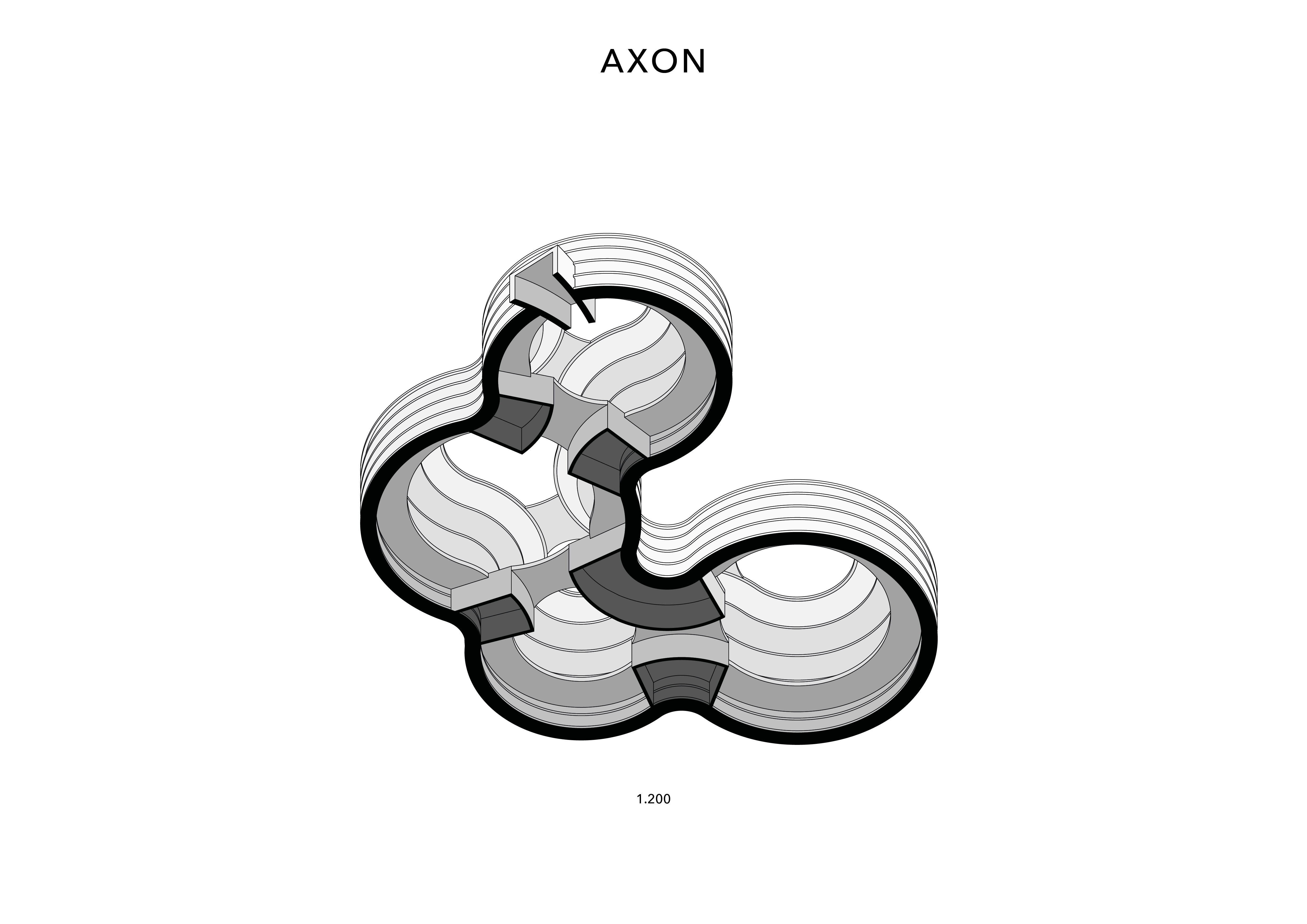 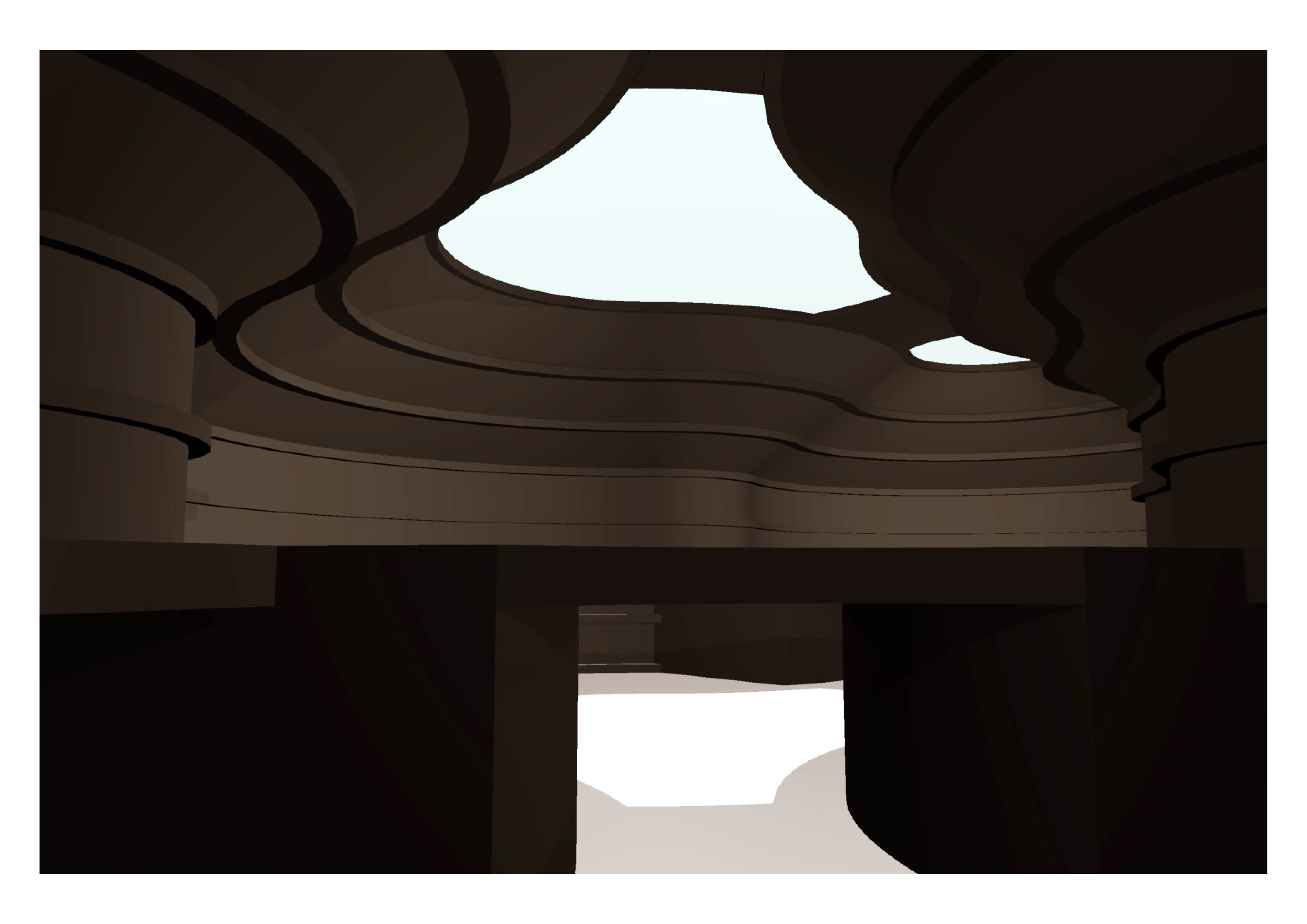 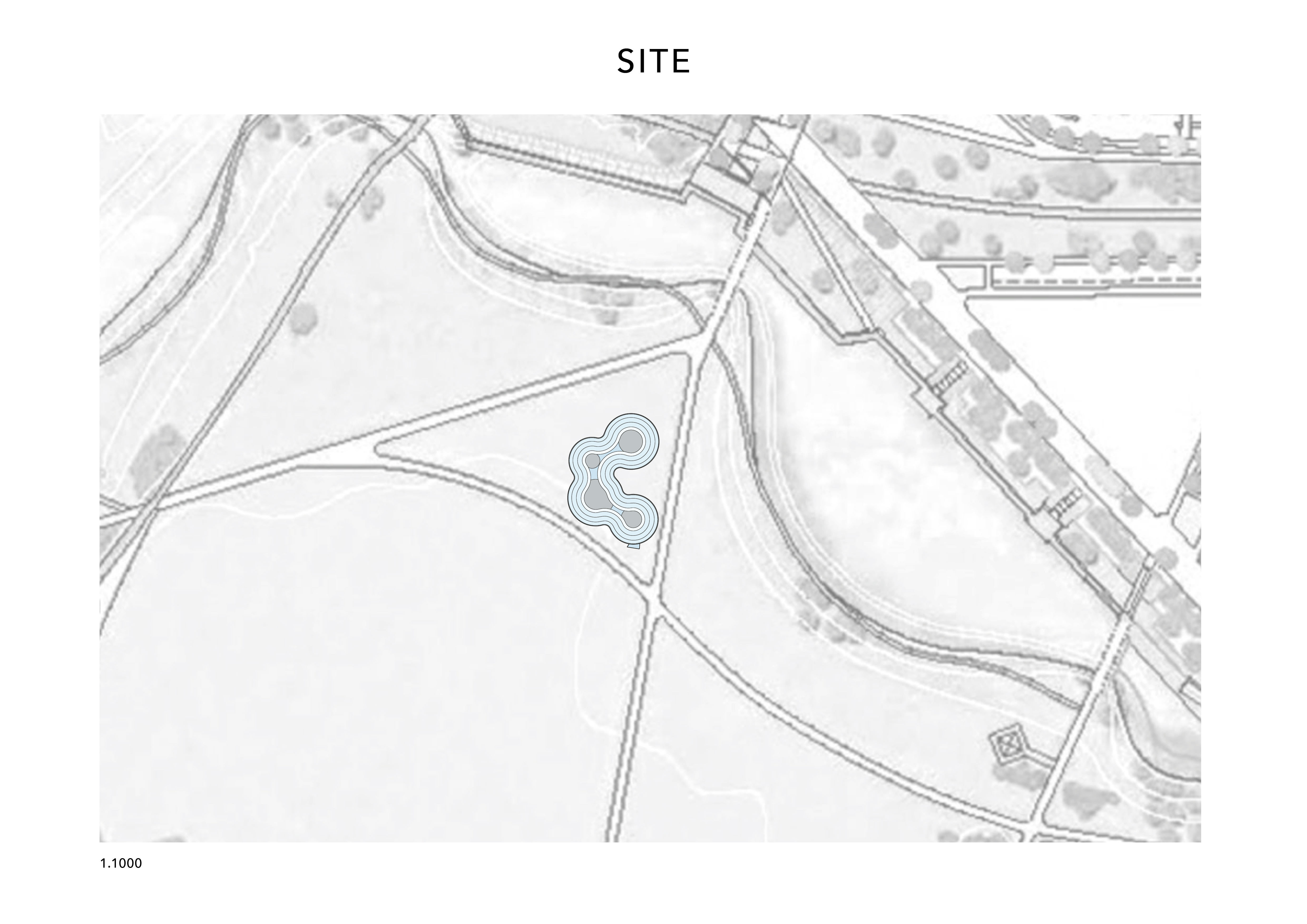 While looking at inspiration for dome structures and sequential buildings, it became clearer that the system and the theme and atmosphere it creates is more important than the structural system of the building. In other words, the perfect or nearly perfect dome as an encapsulating system is questioned. Instead, points of interest, both from a structural and thematical point of view, is identified. These could be used as a set starting point for finding a structure that will enhance both the Glades and the system itself. 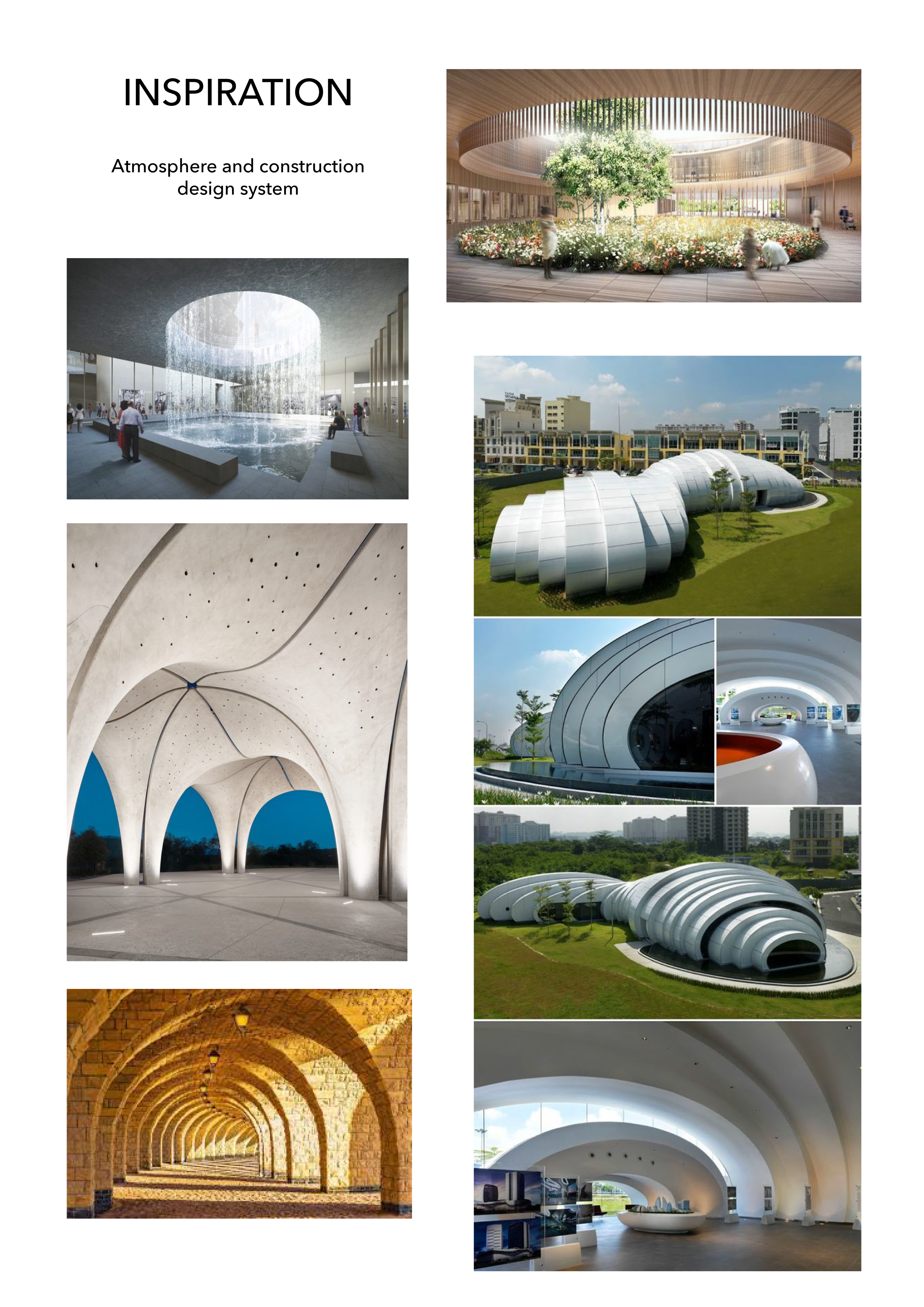 Inspiration of atmosphere and structural alternatives other than “perfect” domes. 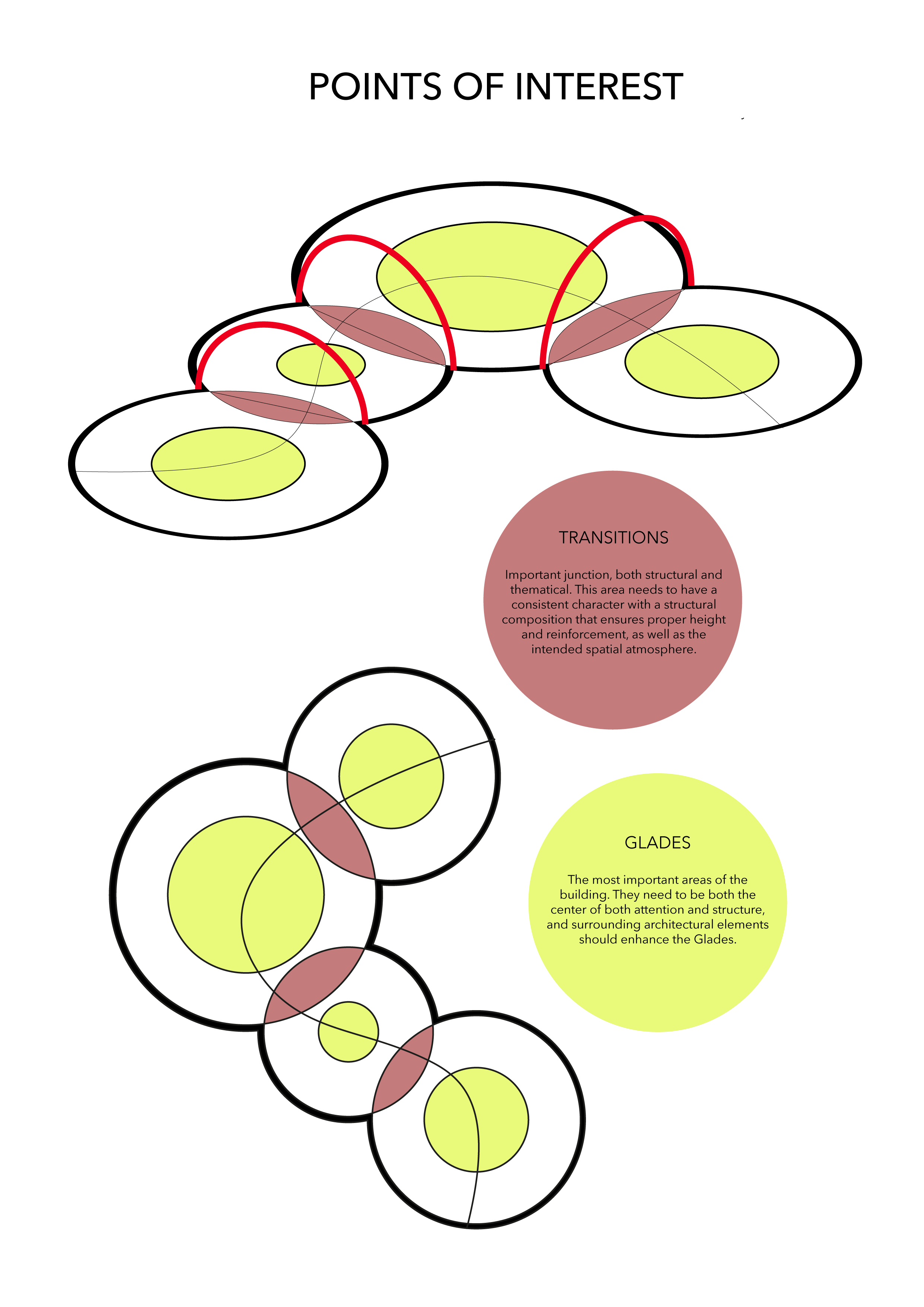 When examining different conditions, the first natural step was to categorize, test and design different ways of utilizing the glades for various types of exhibition.

But when working in section, the roof/wall/floor relationship – the dome structure, and the movement through the building, in and out of the Glades, became the main focus.

Using narrative as a thought process was useful for finding out what qualities the different spaces needs. By creating a storyline for moving through the building, new interesting ways in which the building can serve as a wholesome experience was revealed. 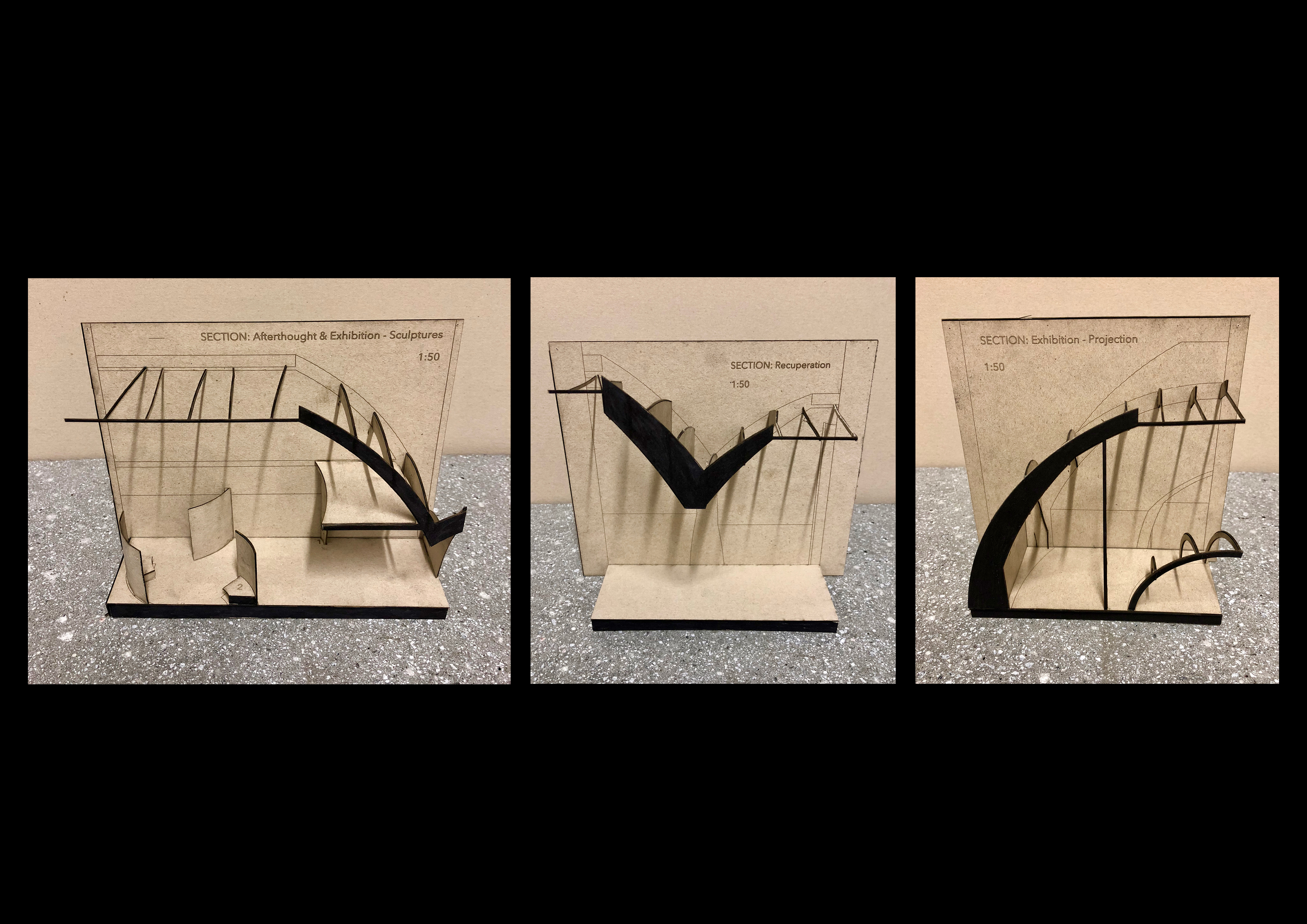 Sectional models for some of the exhibition situations/storyline conditions. 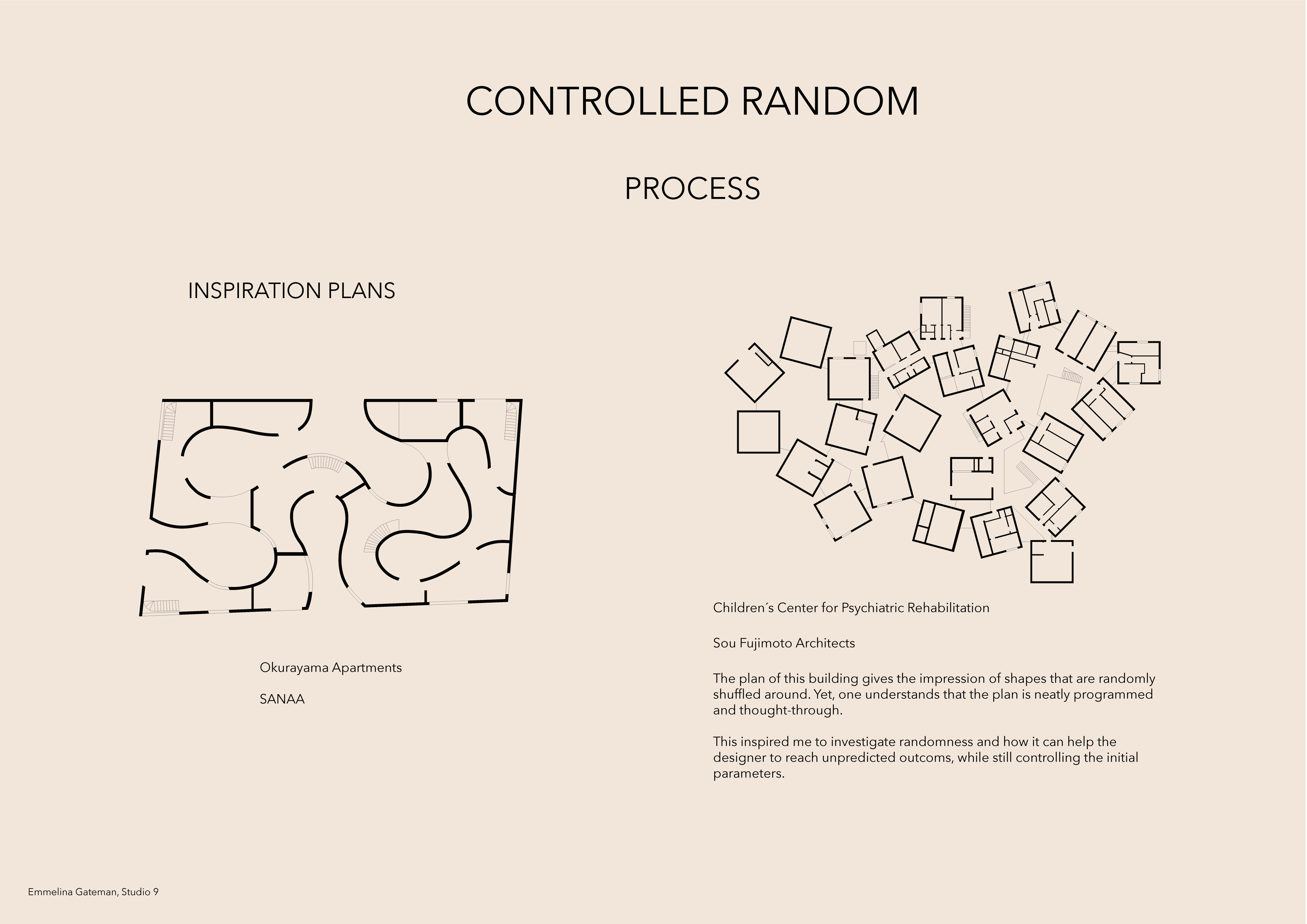 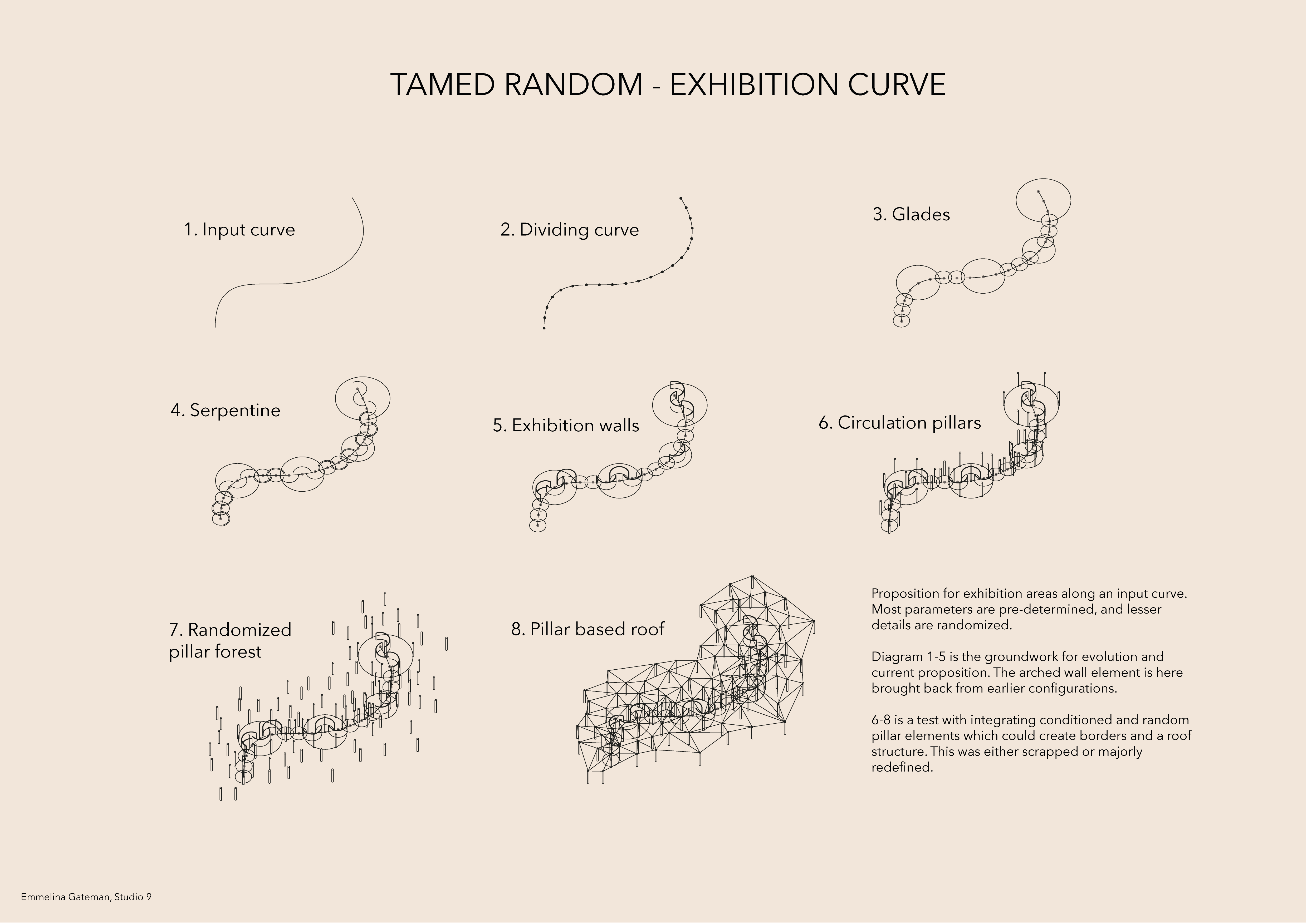 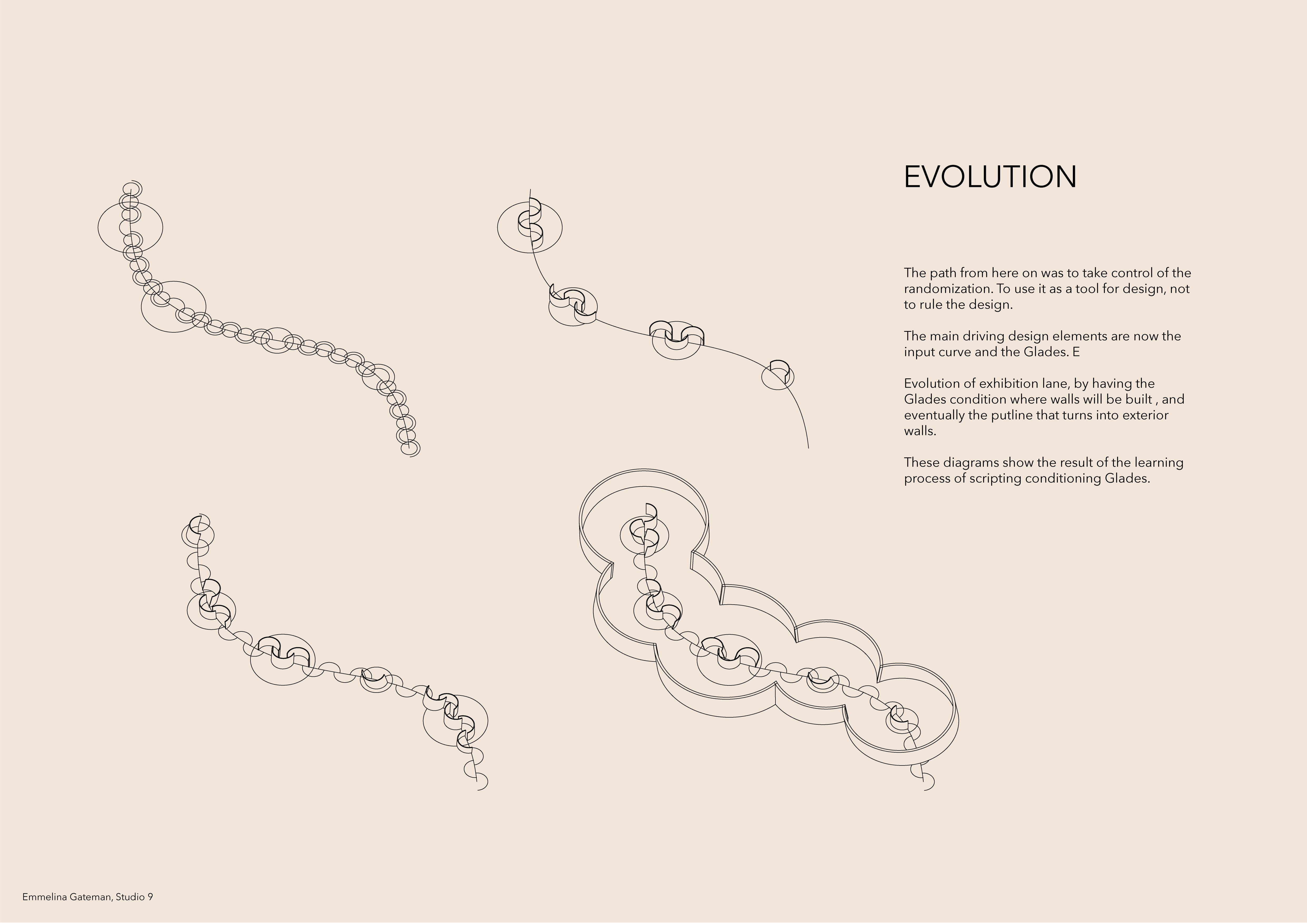 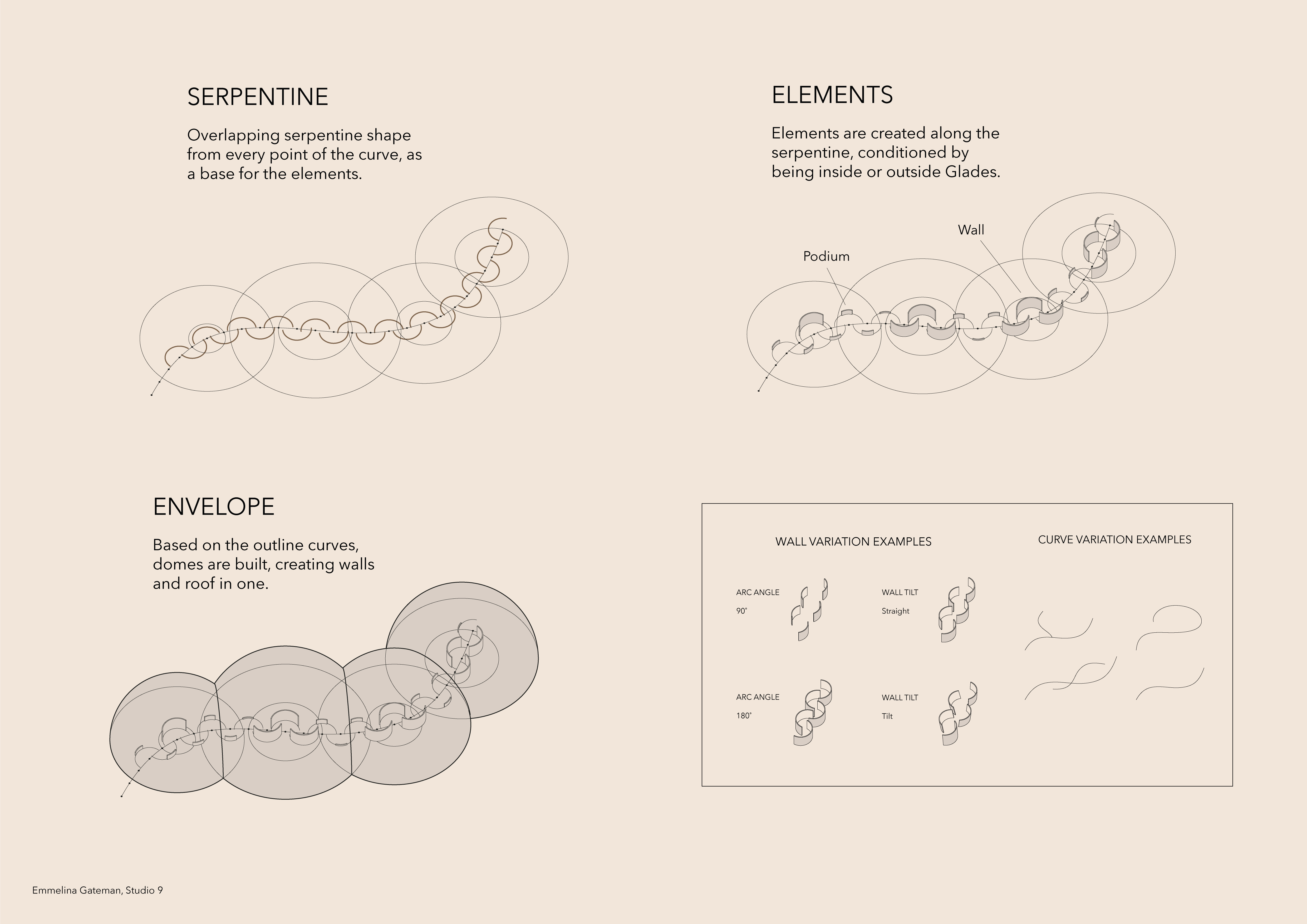 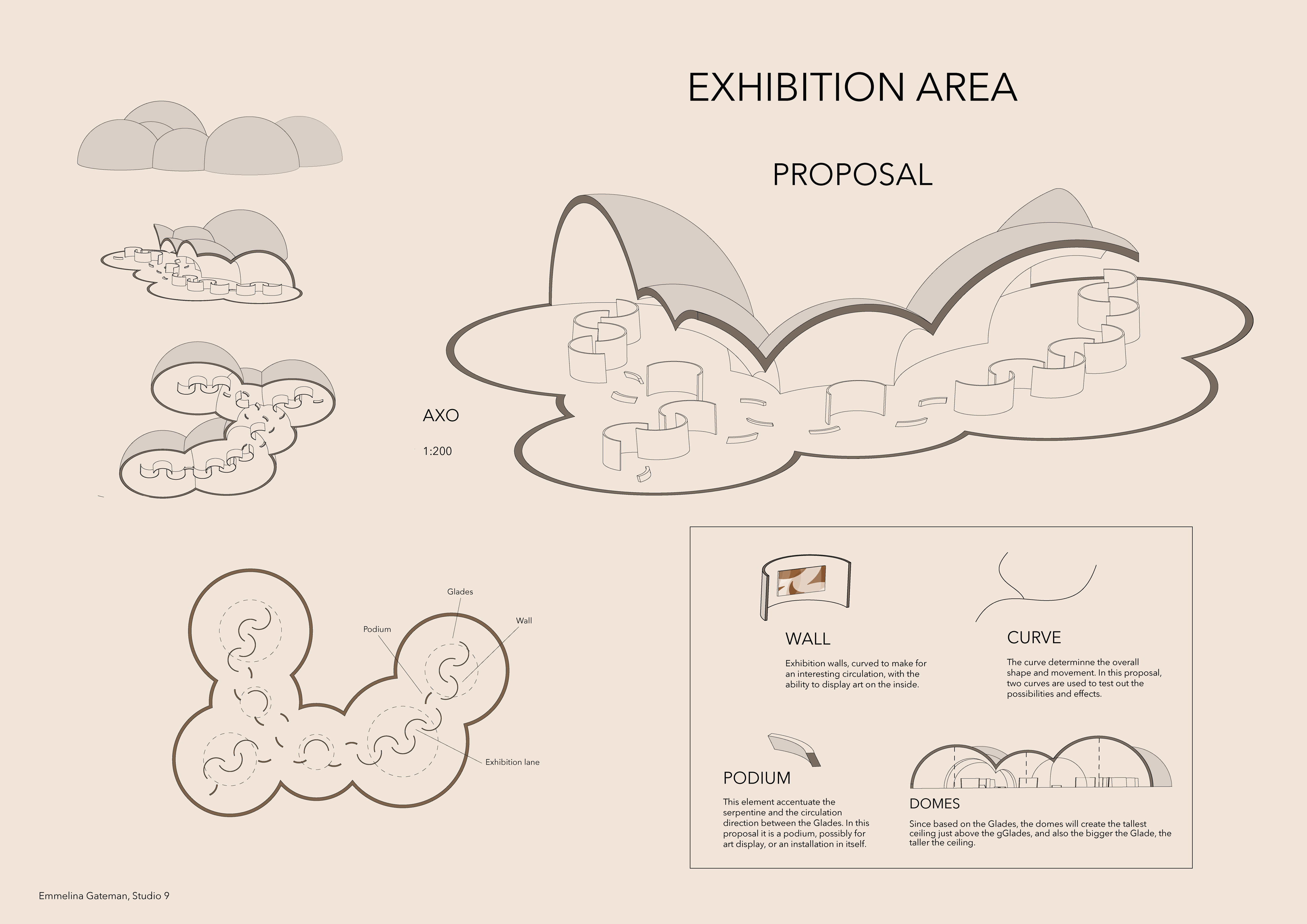 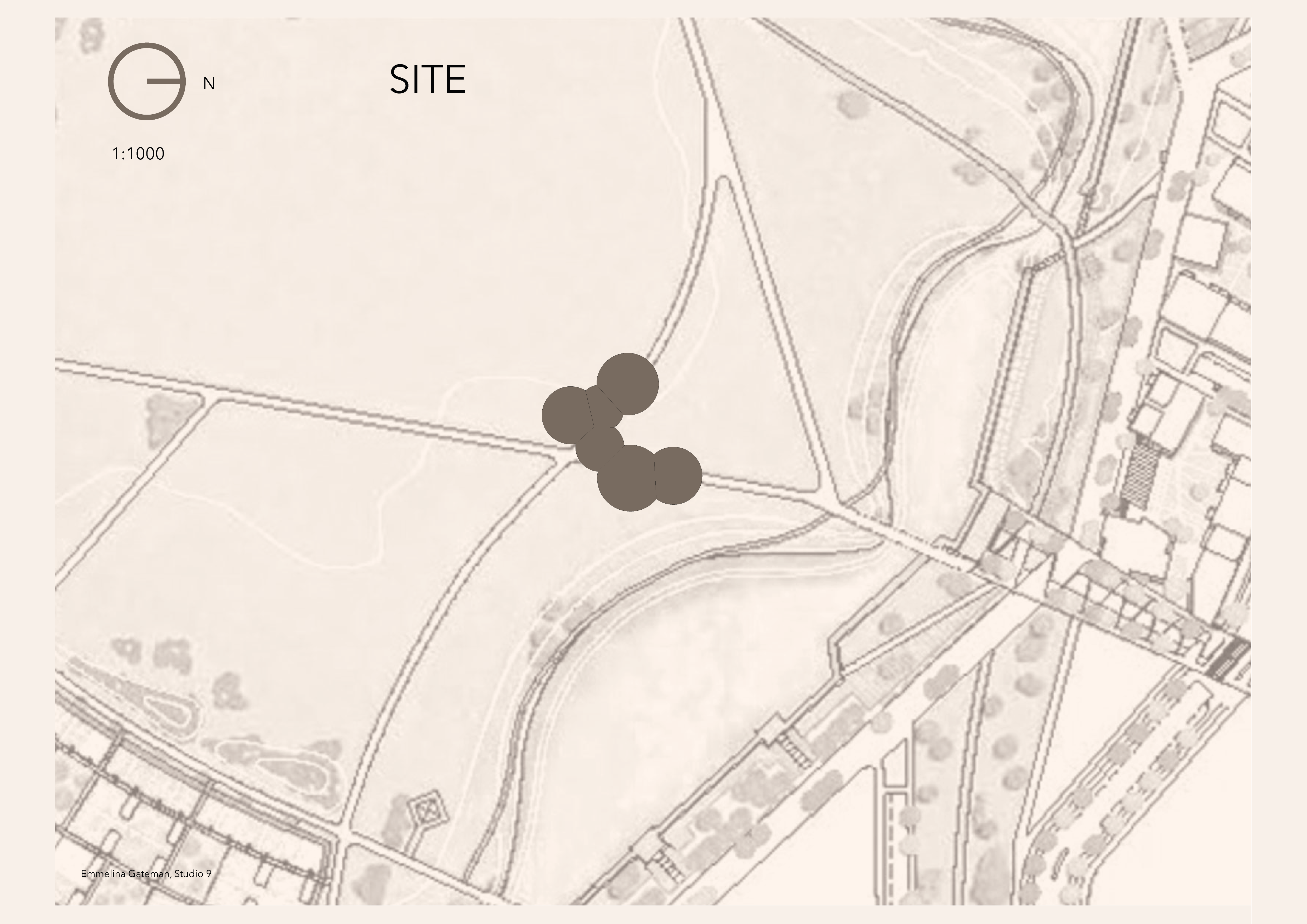 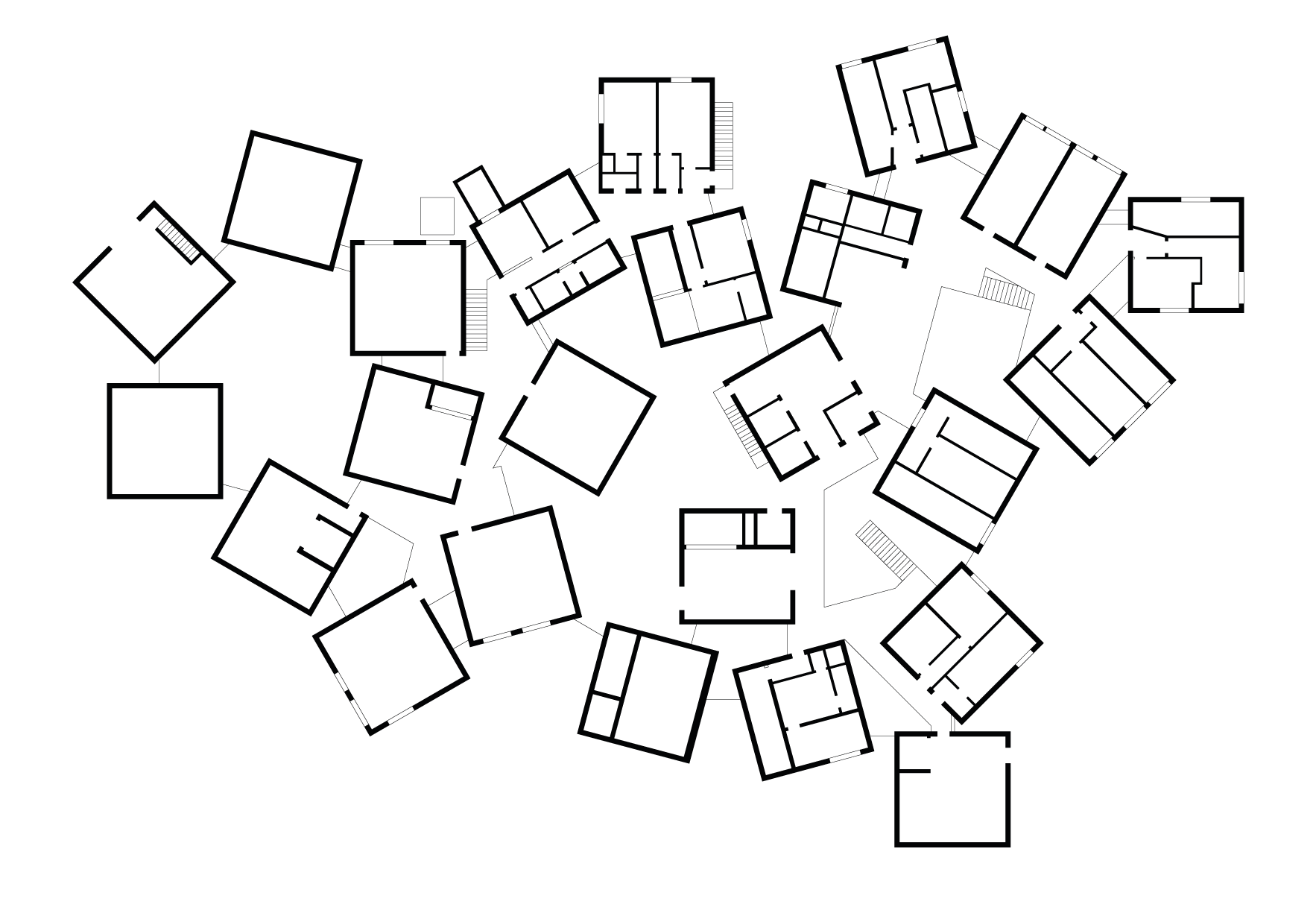 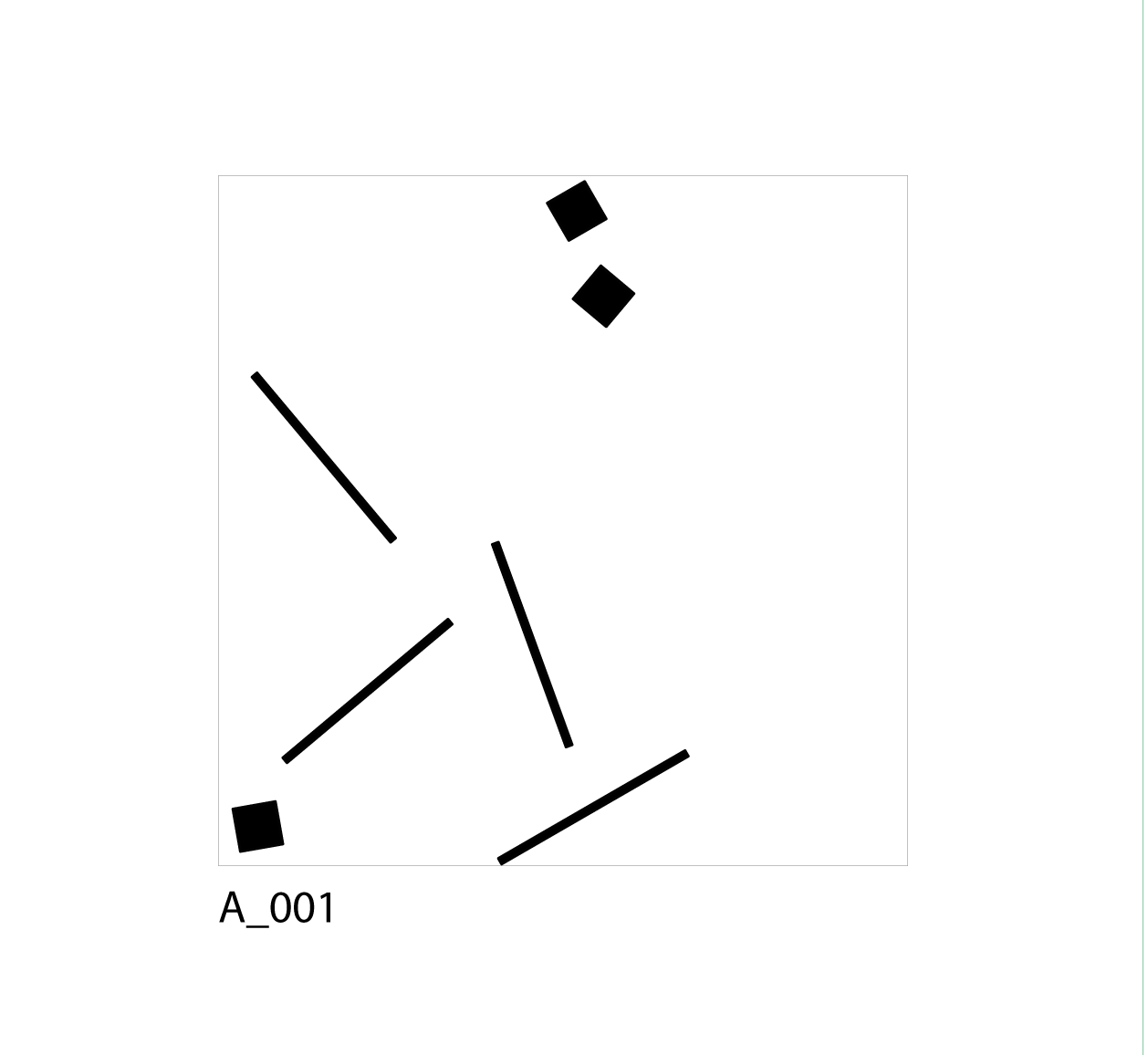 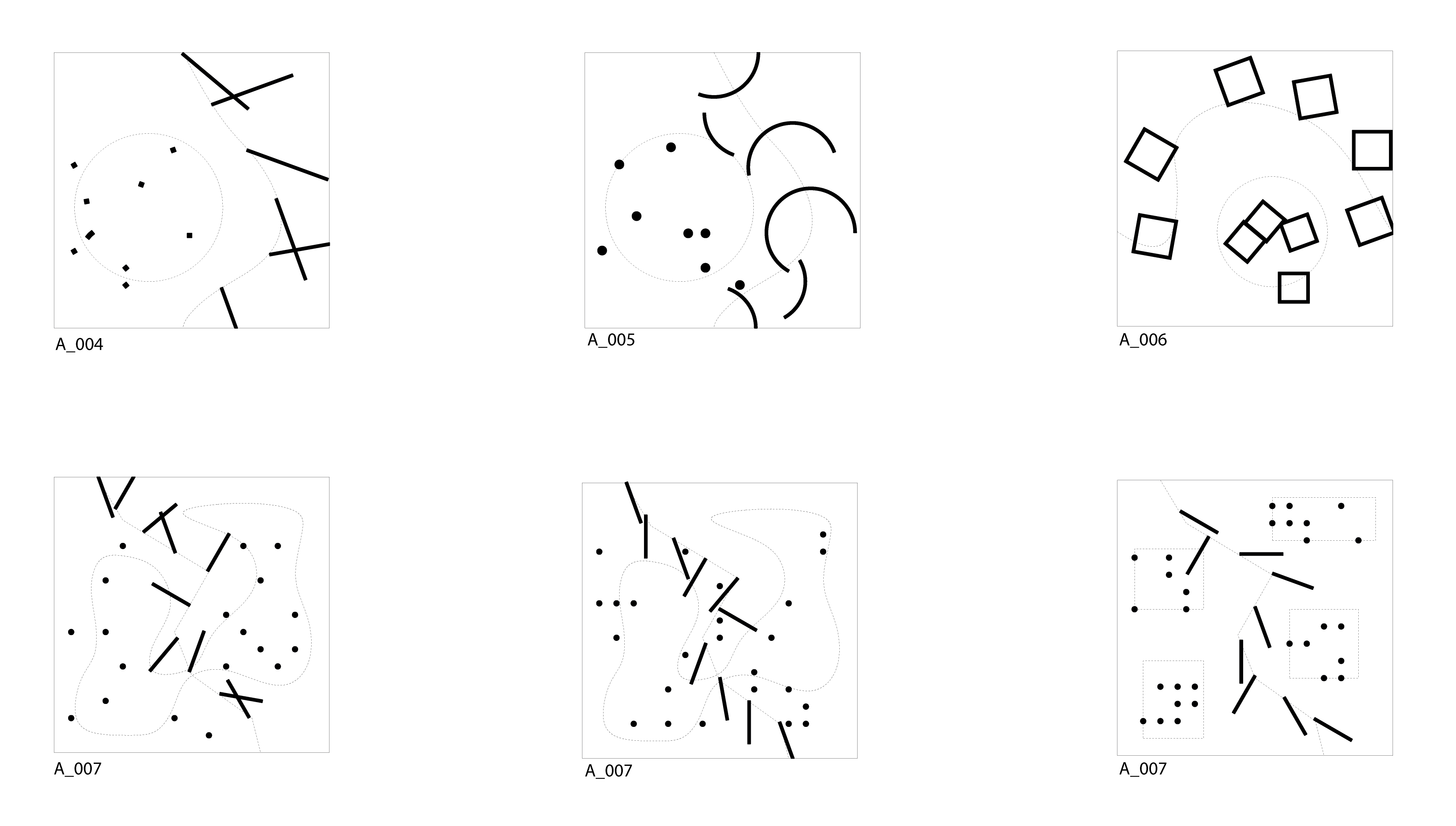