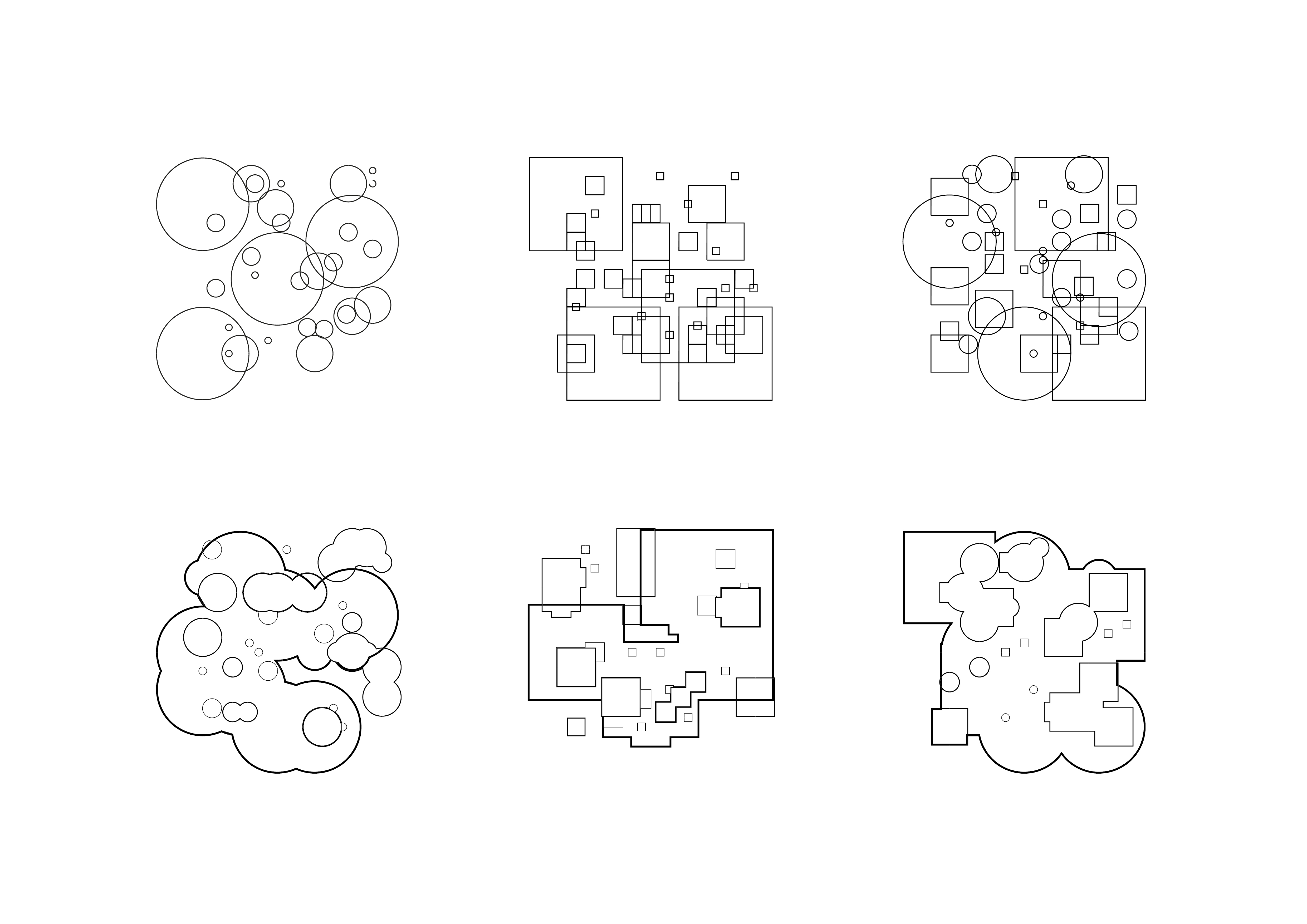 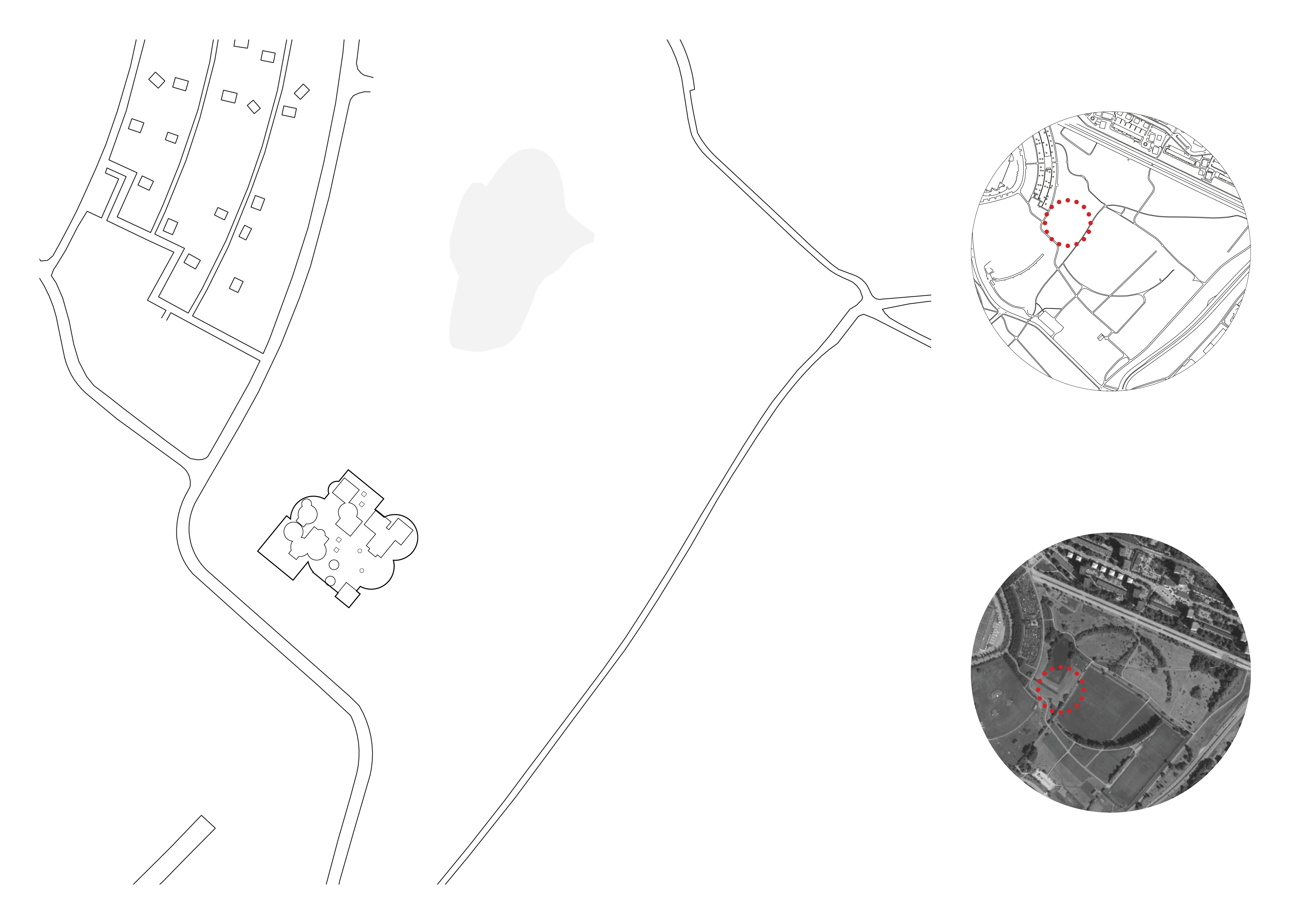 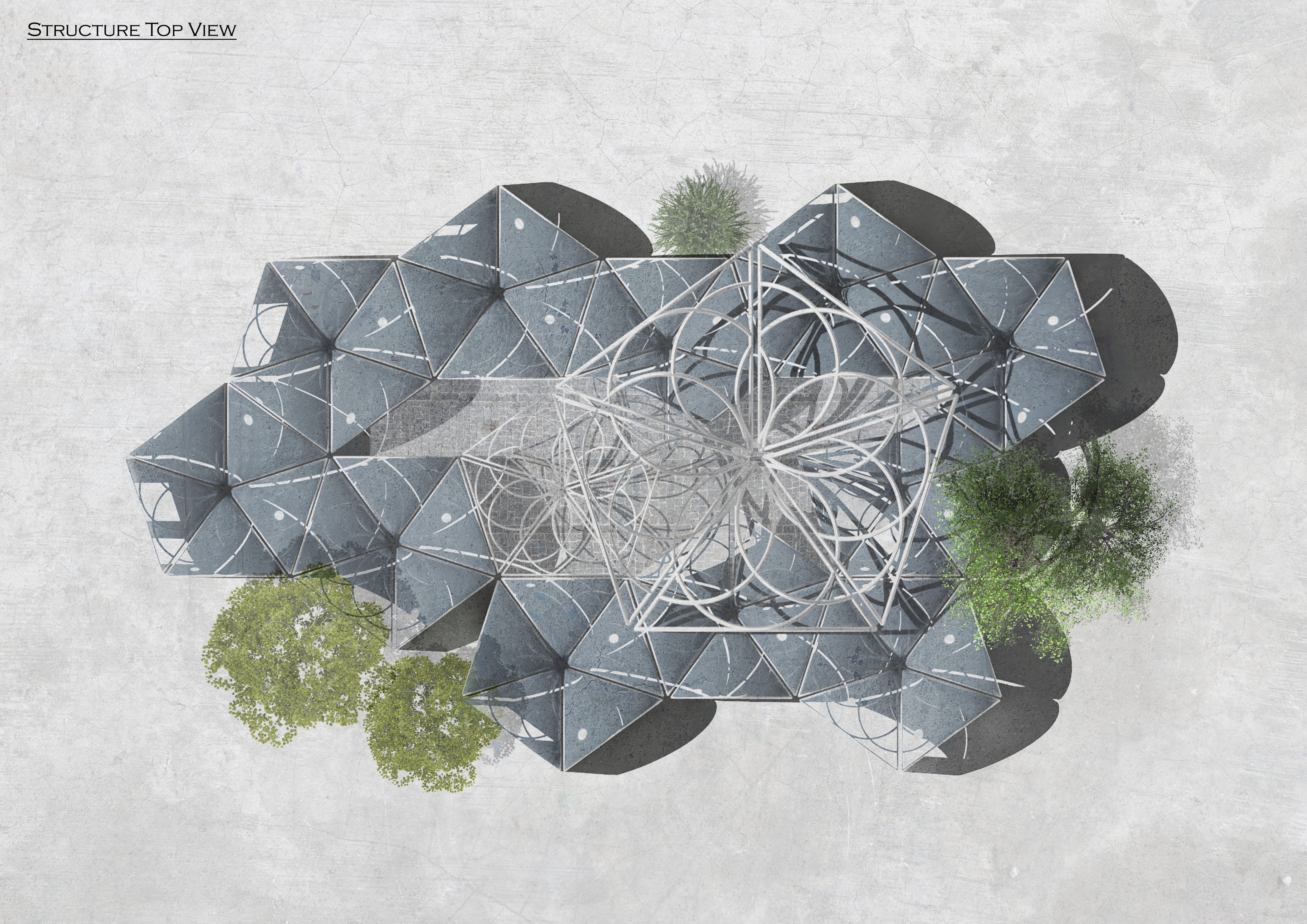 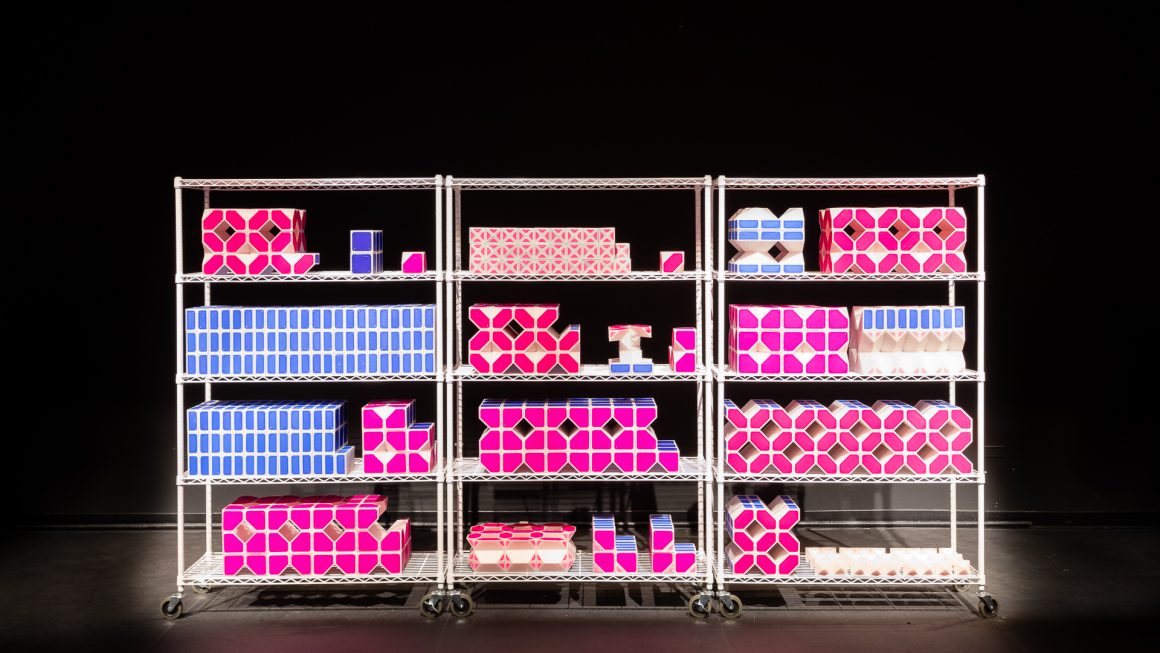 Just another example of modular thinking. It is a physical interpretation of the marching cubes algorithm, which we will use later in the course,  by Jesse Colin Jackson. Here is the link to the website, and another one to an article in the Creative Applications blog. 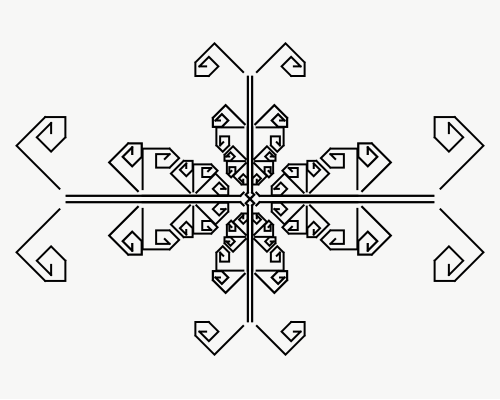 For anyone interested in L-systems, here are a couple of nice examples by Fatih Erikli and Diana Lange:

An interesting book on the subject, “The Algorithmic Beauty of Plants” by Przemyslaw Prusinkiewicz and Aristid Lindenmayer, is also available online:

Lars Spuybroek, The Sympathy of Things, University of Innsbruck 2012 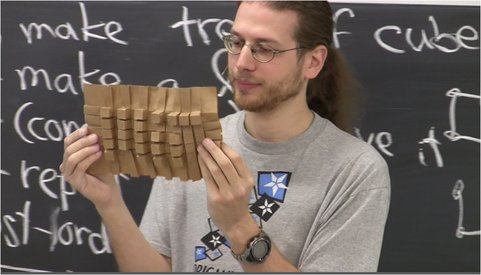