During my precedent study of spatial configurations, I was particularly interested in how circulation defined the form and organisation of a building and how the building could be treated as a continuous space.

I became particularly interested in the second precedent study and how the continuous space of a building can be subdivided into a sequence of spaces. The subdivision creates different relationships between one another, but also a different relationship between each interior to the exterior of the building. I began by exploring how tangents could be generated along a curve in varying ways to define spaces in between them which either enclose or open.

I then started to evolve these 2D configurations into 3D, by randomly extruding different thicknesses of walls to different heights. To create circulation openings between spaces, or recesses within the walls.

Lastly I created an example of how I could integrate this configuration into the site. I plan to explore how the code could be used to map walls onto topography lines, key geometry or paths within the site to create a series of spaces which are linked to the outside. 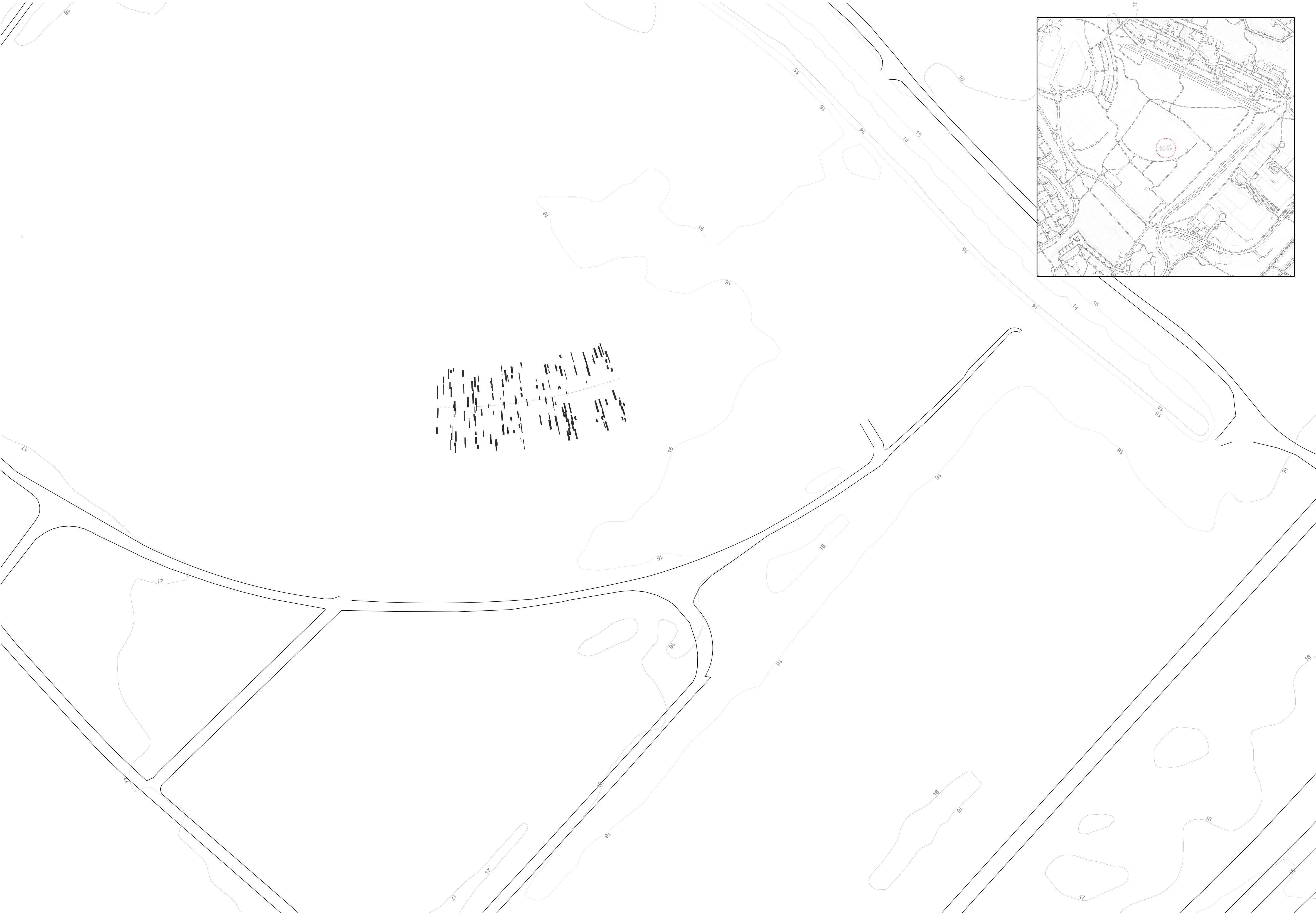